Many women claim that they’ve never felt better or healthier than when they were pregnant, but the rest of us NORMAL women may have had other experiences.

“Pregnant Pauses® is an innovative and unusual approach to movement that alleviates your pain during pregnancy by teaching you to use and move your body in a more intelligent, effective and efficient way.”

“As a longtime studier and practitioner of the Feldenkrais Method of movement, Alan Questel came to realize that pregnant women would best benefit from his teachings. ”They were really the ideal population to interact with about this, in that they’re carrying a new life in them and they’re at a time when their bodes are changing radically, from week to week to week,” he tells PEOPLE.”

Thus, Questel created Pregnant Pauses®, a video series in which he instructs expectant mothers how to master movement as they move through the different stages of pregnancy via repetitions of movement termed “pauses.”

“Pregnancy is a beautiful thing. Mostly. But it's also really, really hard on your body. You have to deal with the extra weight, the squishing of organs, sleepless nights, heartburn, and many, many more issues. It can be tough!”

Now, I'm no longer pregnant, but a couple months ago, I was contacted by Pregnant Pauses® and asked if I would like to try out their DVD set designed to teach you how to move in ways that would alleviate the stress and pain in your new body. Of course I was interested. The six different "Pauses" teach you how to move so that everyday tasks are easier.

The excellent Pregnant Pauses®: Movement for Moms, with Alan Questel, features six DVDs of lessons in the Feldenkrais Method for moms-to-be. 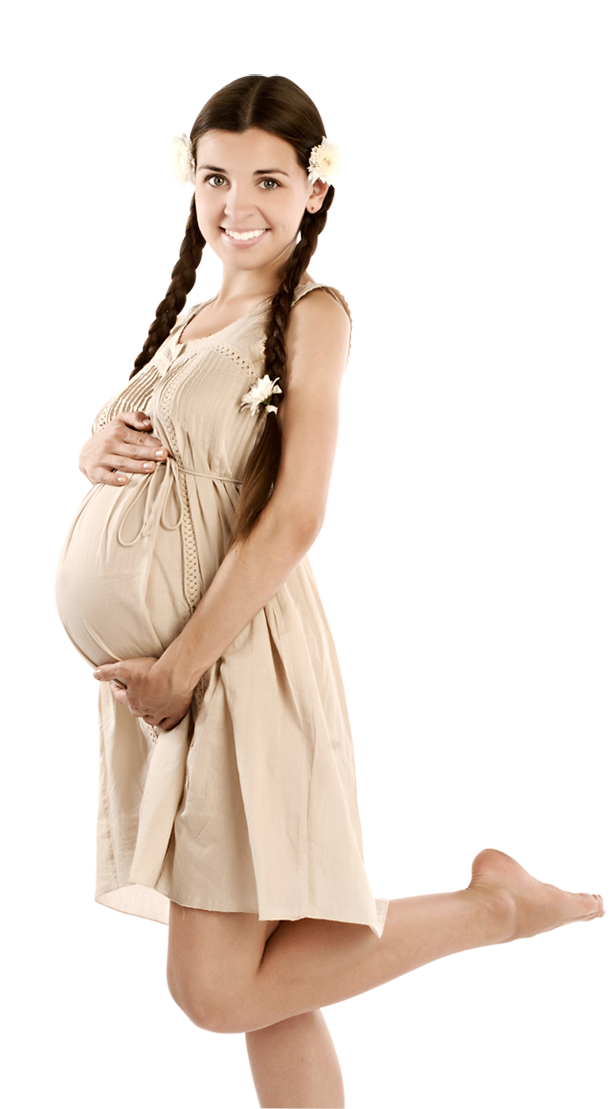 Our DVD set and streaming videos will teach you simple movement methods that ease everyday tasks such as getting up and down, sleeping, rolling over and breathing.

Hear what real women are saying, watch excerpts and more... 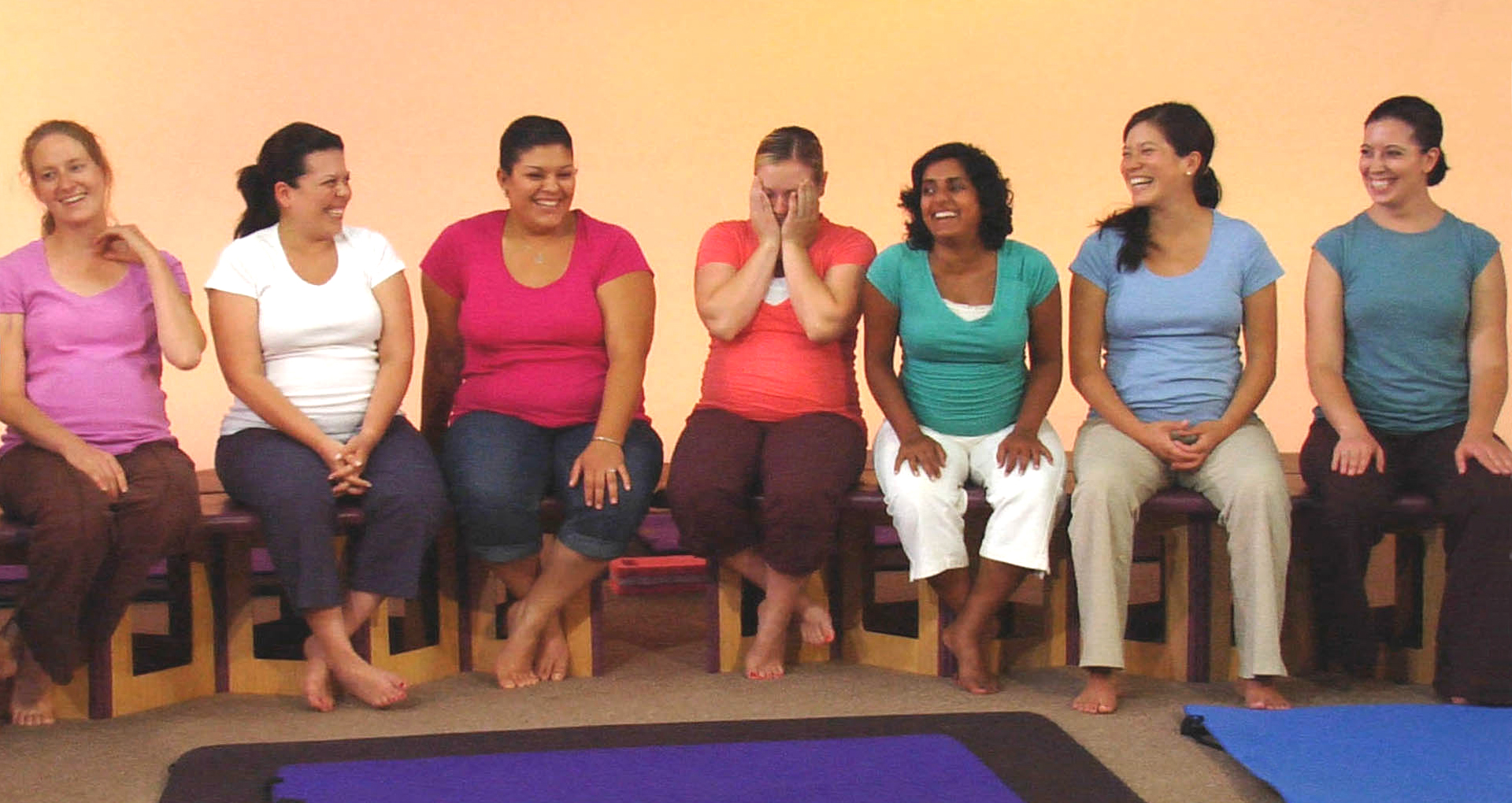 Sign Up For 6 Simple Exercises To Ease Your Pregnancy Pain and Get 20% Off Your Purchase!!!